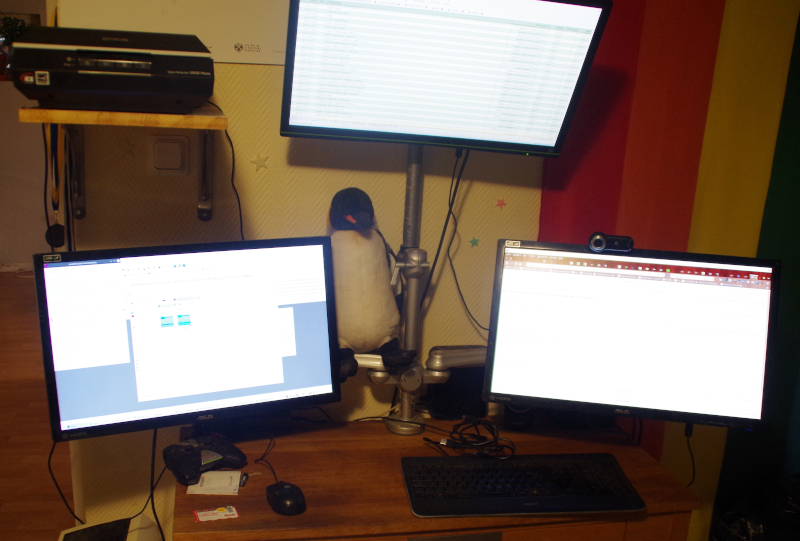 At least for the moment these are my personal pages; sadly, they are likely to remain that way. I had been hoping that other members of the immediate clan might make their appearance here, but that clan is shrinking -- I've lost both my brothers now, prematurely -- and those who remain are not so keen on a web presence as I. I'm embarrassed that I haven't updated these pages in ages long, but better late than never, no? So, "ka kra ka kra", as my Twi-speaking friends would say, the website returns! In case you found your way here by accident or intention, I am Joel Edward Parthemore; the "Edward" is for my great-grandfather, the "Joel" presumably not to break with tradition, since everyone else in my family (both parents, and four older siblings) have the initials JP. (If I'd been born a girl, I'd have apparently been named Jesse Margaret.) My parents (both deceased) were/are very keen on Biblical names, and Joel was, of course, a not unimportant prophet to both Christians and Jews. "And it shall come to pass afterward, that I will pour out my spirit on all flesh; your sons and your daughters will prophesy, your old men shall dream dreams, and your young men shall see visions."

I'm a Thursday child, which makes my nickname Yao ("Yow!") in Twi. I was born in Harrisburg, Pennsylvania; grew up next door in Lenker Manor and Paxtang; and have lived in such diverse places as Evanston, Illinois; Johnson, Vermont; Hamburg, Germany; Manchester, England; Wenchi, Ghana; Skövde, Sweden; and now on the island of Donsö. I've been a teacher of environmental education, high school math, web design, and computer literacy; I've also worked in technical support, installing and troubleshooting computer systems for Peace Corps Washington. I successfully defended my doctoral thesis in philosophy of cognitive science from the University of Sussex (UK) in March 2011, worked for four years as a postdoc in the Centre for Cognitive Semiotics, Department of Languages and Literature, University of Lund Sweden, and most recently worked as a postdoc in ethics of technology in the Department of Industrial Engineering & Innovation Sciences at the Eindhoven University of Technology. I'm a geek and a nerd and I've always felt a bit of an Other -- my head just seems to process things differently from most folks -- but you can be the judge of that for yourself. Concerning gender, I consider myself male and present as such, but I'm probably somewhere along a spectrum.

If you're looking for www.parthemore.com then those would be my cousins on my dad's side. They run a funeral home in New Cumberland, Pennsylvania: 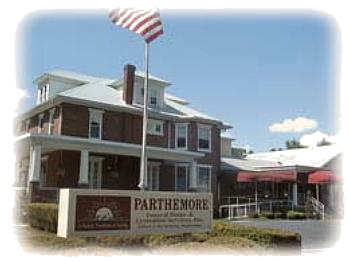 Besides the (not very extended) family, the only other "Parthemores" I know are my high school math teacher, Leroy Parthemore; a 6th Grade math teacher named Joe Parthemore, whom I found through Facebook; and a guy named Chris who found me the same way. I have no idea how or if any of those people are related. The name Parthemore originates, apparently, from the village of Partenheim, Germany, and includes Partenheimers, Pattenheimers and Parthemers among its various branches. There's even a family winery. 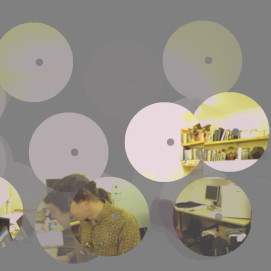 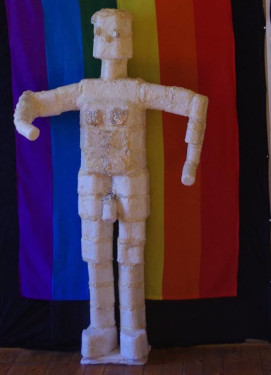 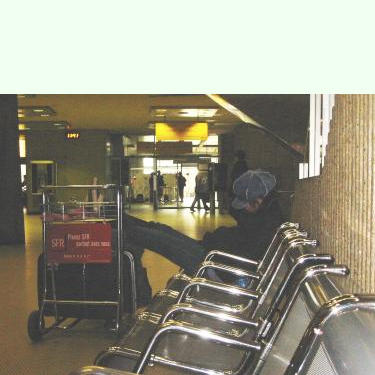